Last Tuesday was National Cheese Day. To celebrate the occasion Food Network star, sandwich aficionado, and all-around good guy, Jeff Mauro teamed up with Cracker Barrel to celebrate. I was thrilled when they reached out to me to offer an interview. I am a huge fan of Jeff’s having watched him earn his spot amongst other Food Network chefs in Season 7 of Food Network Star, I’ve cheered him as he competed on several episodes of Chopped (you know I love that show!), and I thoroughly enjoy his shows Sandwich King and $24 in 24. He is funny and good-natured and there was no way I was going to say no to interview him!

I am a big fan of cheese too. I think it is part of the wedding vows when you get hitched to a Frenchmen!

Growing up the main cheese in my house was Velveeta (makes awesome grilled cheese sandwiches). My Dad would snack on Monterey Jack and cheddar before dinner. And for entertaining or holidays my Mom would make hors d’oeuvres with Cracker Barrel cheddar cheese. I remember those blocks for Christmas etc. It was special and different from our “regular” cheese.

As an adult, I have had a chance to explore cheese all over the world as well as pick up new versions of old favorites at home. Like white cheddar, something that I was only introduced to in the last five years. My first experience? The Cracker Barrel Aged Reserve (true story!).

Cheese can get expensive. Trust me, I know. With a French guy in the house, I swear sometimes it is a third of my grocery bill! But it really isn’t the case for all cheeses, there are lots to explore and many that won’t break the bank.

Although I love many sandwiches from around the world, I don’t consider a sandwich American without cheese, a weird quirk of mine but true.

I was anxious to talk cheese and sandwiches with Jeff Mauro and between his busy schedule and mine, we made it happen over the phone last Tuesday.

[MWA] I don’t eat a lot of fast food now, but growing up, we were a fast-food family and when I think of my favorite cheese sandwich the one I’d say is my favorite and want to recreate a healthier version of is the Arby’s Beef and Cheddar Classic. Hot roast beef, melted cheddar cheese, and some sort of spicy barbeque sauce. What is your favorite sandwich where cheese is one of the stars?

[Jeff]  I like a nice aged intense cheddar, thinly sliced black forest ham, and pickled jalapenos on a pretzel roll. That might be one of my top three all-time favorite sandwiches. It reminds me of a ballpark or festival food, you know, and it those pairings of salty ham and cheese with the jalapeno and pretzel it’s just so American and awesome!

[MWA]  No joke, except for the pretzel roll that is what I ate last night for dinner! I love jalapenos on my sandwiches! I do the same thing with turkey, I always add jalapenos.

[Jeff] Well good, see, and you did not give me that answer in advance, I promise!

I’ll be honest with you, two weeks ago I had my first ever Chick-fil-A. They just started rolling them out here in Chicago and for a bun, chicken, and two pickles it was phenomenal and I just love it. Politics aside, I am in it for the food and they executed a great sandwich.

[MWA] With your various shows you do a lot of traveling, so what is the food item you miss most when you are on the road? What do you want to come home to?

[Jeff] Believe it or not, pizza. I am in New York a lot so I don’t want to start that whole argument about NY vs Chicago who has better pizza. But it is a misconception that Chicagoans only eat deep-dish pizza for every meal. That’s not true. It’s a special occasion thing. Growing up we would have a deep dish or stuffed pizza once or twice a year maybe.

We eat thin crust pizza primarily. That’s usually cut in squares with a nice crackery crust, big chunks of locally homemade Italian sausage – I have not found anywhere else in the country or the world that makes it better than here. It’s got whole milk mozzarella, nothing spared. I wish the world knew about that more. We are only known for Unos, Due’s, or Malnati’s which are great, but our thin crust is something to be experienced and should be.

[MWA] That sounds yummy! Conversely, when you are on the road, what kind of food do you seek out?

[Jeff] For product research (!) I do have to eat many, many, many sandwiches. And I prefer to as I am always trying to get new ideas for recipes and for locations. One of the first things I do when I check into a hotel is open up “the binder” and flip to the room service menu and see what they got and chances are I’ll order a couple of samplers of something even sometimes before I go out to dinner. Just because I want to know whether or not I would ever order anything [outside], it is a way of gauging what’s out there [locally].

It’s something I heard Chicago chef Graham Elliott does. He orders 90% of the room service menu and I thought that was a great idea. The other specific thing I seek out in Los Angeles is one of my favorite sandwiches in the world, a Langer’s pastrami on rye. Hand cut from Langer’s deli in LA. I am going there in two weeks and that is what I am eating. (Another great one in NY is at the Chelsea Market called Friedman’s Lunch)

[MWA] There are some really great spots for pastrami sandwiches here in San Francisco, there are even some pastrami blogs!

[Jeff] Really? How I am not related to this person, I don’t know…

[MWA] I am always writing about not needing a lot of money to travel, which is why I love your show $24 in 24. It shows people you can have great food without breaking the bank! Do you have San Francisco favorites that you think would make the cut if you filmed here?

[Jeff] You know, I’ve been to San Francisco once and it was probably 10 years ago. I went for Thanksgiving which I had on a farm outside the city. I remember getting a breakfast burrito at the farmer’s market. And that was my fondest memory eating there. That whole market on a Sunday morning. I ate my weight before 9 a.m.

[MWA] So it sounds like you need to come to San Francisco!

[Jeff] I do! My wife is going out there in a few weeks for business, I need to have her do reconnaissance for me.

[MWA] Thank you so much for taking the time to speak with me today. I love Cracker Barrel cheddar and was blown away to hear that is was award-winning too! The white cheddar is one of my favorites – I love it alone with a glass of red wine, the perfect way to end a day.

Check out great recipes and pairing for Cracker Barrel’s award-winning cheeses on their website.

– The American Grilled Cheese Kitchen in either South Park or The Mission totally rocks!

– The Melt has several locations including food trucks out and about in the city.

– Visit the Cowgirl Creamery store in the Ferry Building or cross the bridge to the Cheeseboard Collective in Berkeley to discover a myriad of cheeses to try. 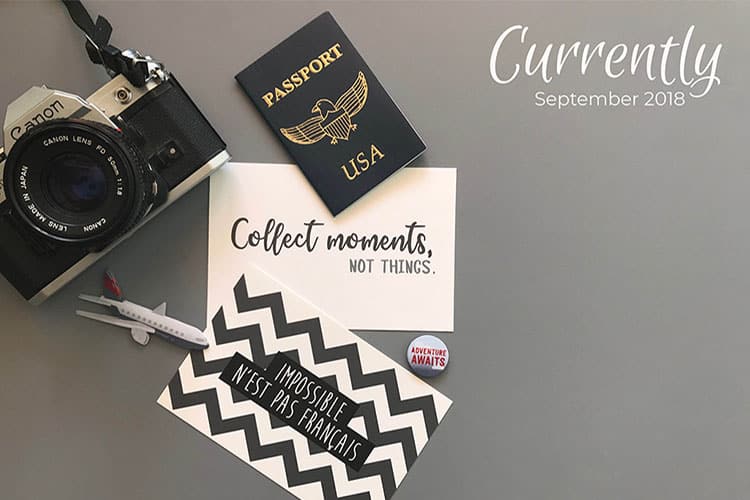 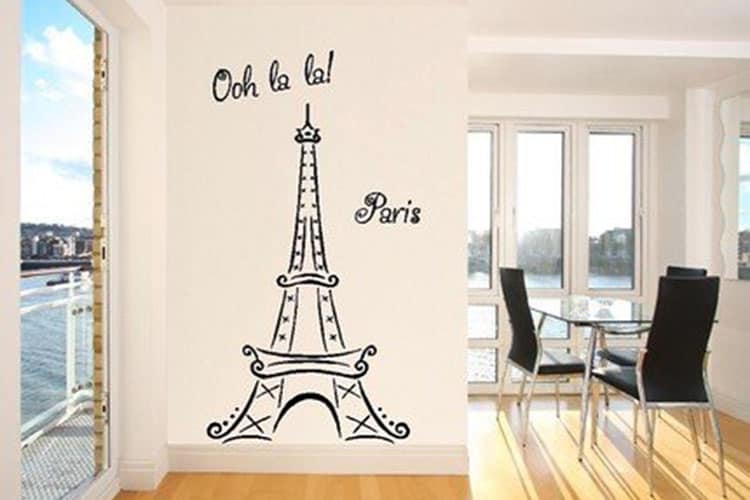 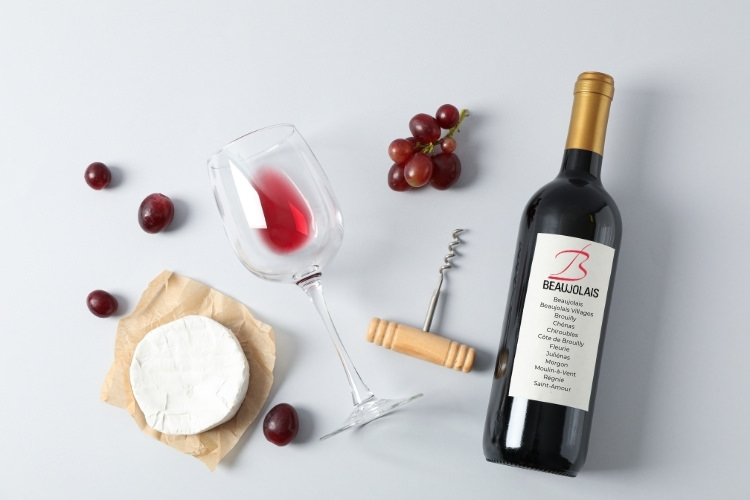 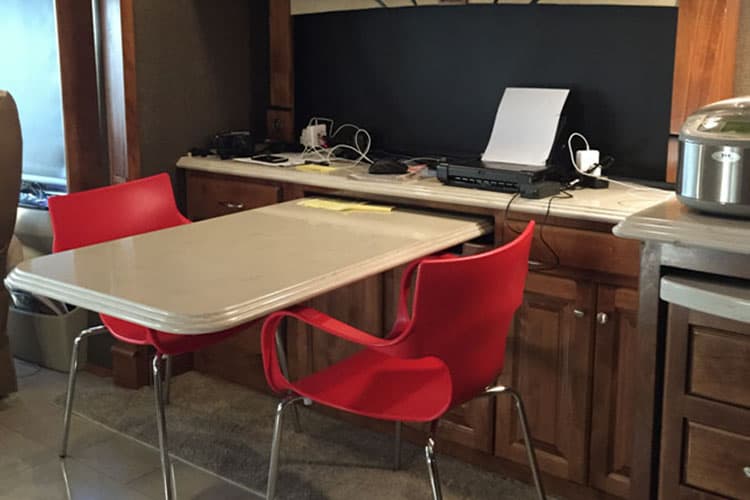 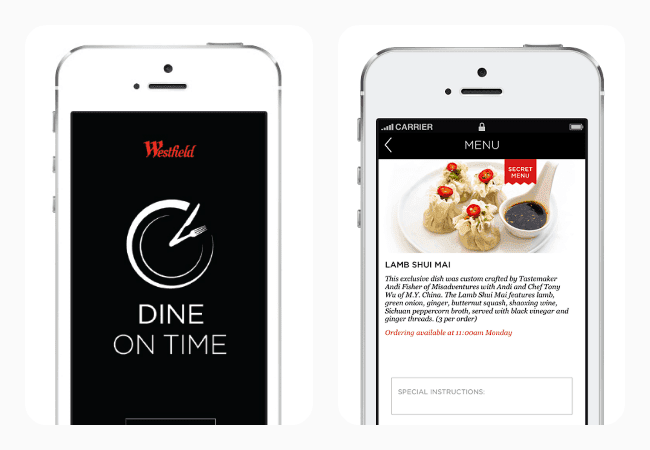 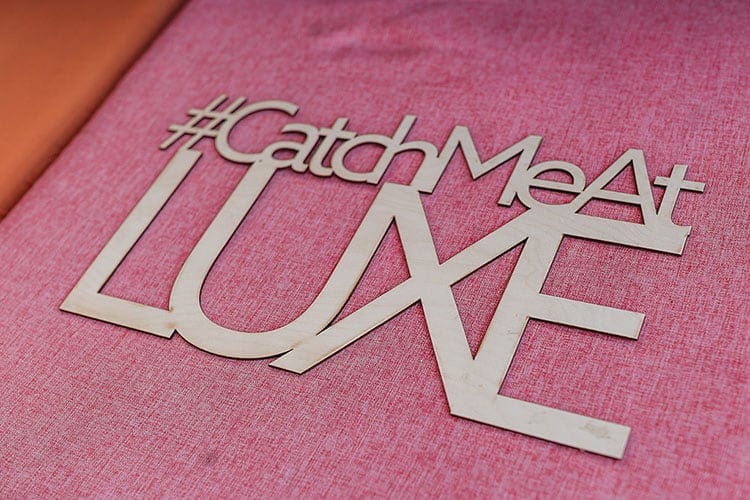